The PREST project brings together several partners who work together for the success of the project.

The IPGP is in charge of certified services in volcanology, seismology, magnetism, gravimetry and erosion. In particular, the volcanological and seismological observatories of the IPGP in overseas territories monitor the activity of the 4 active French volcanoes, the Montagne Pelée in Martinique (OVSM), the Soufrière in Guadeloupe (OVSG), the Piton de la Fournaise in Reunion (OVPF) and in Mayotte (REVOSIMA). The volcanological and seismological observatories (OVSM, OVSG, OVPF, REVOSIMA) are intended to:

1) observe and study volcanic phenomena in their seismo-tectonic context via the implementation of permanent real-time monitoring and research programs in Earth sciences, with the aim of improving the understanding and modeling of volcanic processes within active volcanoes;

2) to build perennial multi-parameter databases available to the scientific community;

3) to detect any change in the dynamics of the seismo-volcanic systems and the regional seismicity in order to inform and possibly alert the authorities in charge of civil protection and risk reduction;

4) to disseminate as widely as possible the scientific knowledge acquired to the civil society.

These missions are carried out within the framework of the Service National d’Observation en Volcanologie (SNOV), in partnership with the Observatoire de Physique du Globe de Clermont-Ferrand (OPGC) and the LMV (Laboratoire Magmas et Volcans) of the University Clermont Auvergne.

In collaboration with the University of the West Indies Seismic Research Center (UWI-SRC), the observatories have upgraded the seismic and geodetic monitoring networks of the Lesser Antilles Arc through real-time satellite data transfer. The global network of the IPGP-SRC consortium covers the entire Lesser Antilles arc and feeds the Caribbean Tsunami Warning System supported by UNESCO and funded by Interreg IV Caraïb.

The observatories collaborate closely with the IPGP data center for the dissemination of their volcanological and seismological data to the scientific community via national and international data centers (RESIF, FDSN-IRIS-DMC) and the VOLOBSIS data access portal. They also work within the framework of EPOS to harmonize data and metadata standards at the European level. The observatories and the IPGP data center also worked in 2019 with RENASS-BCSF on the upcoming implementation of a real-time access to the seismicity recorded on the French territory. In addition, the volcanic observatories participated in several national research projects of the ANR, as well as in the European networking project EUROVOLC with the objective of fostering synergies within the relatively fragmented volcanological community. 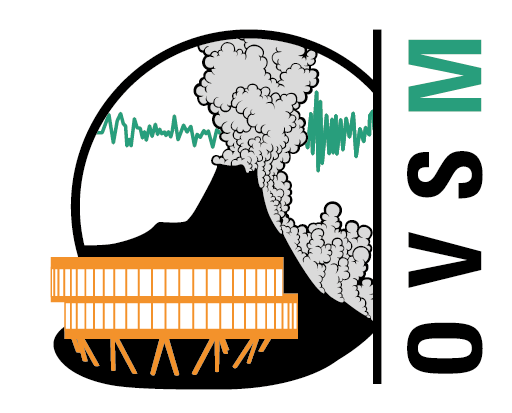 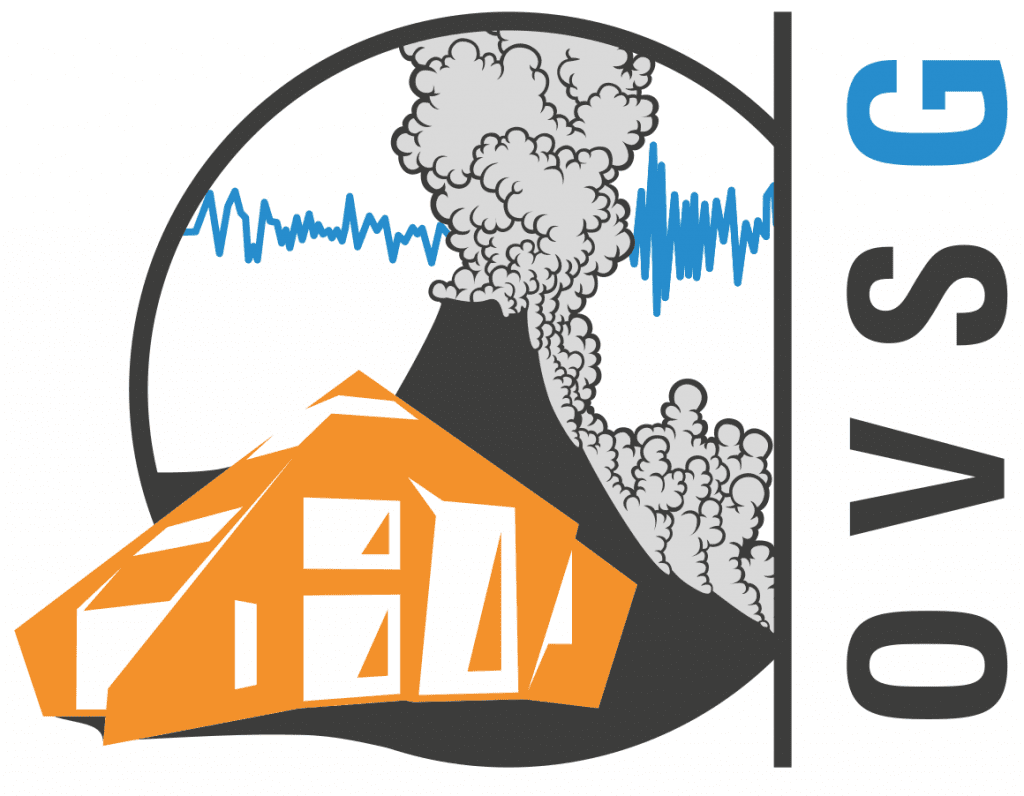 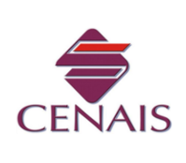 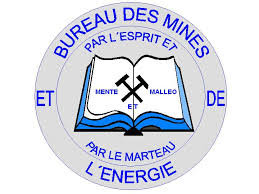 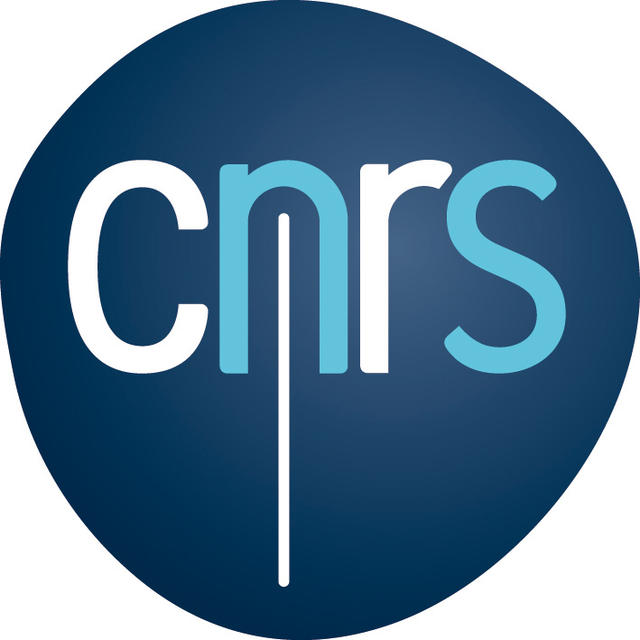 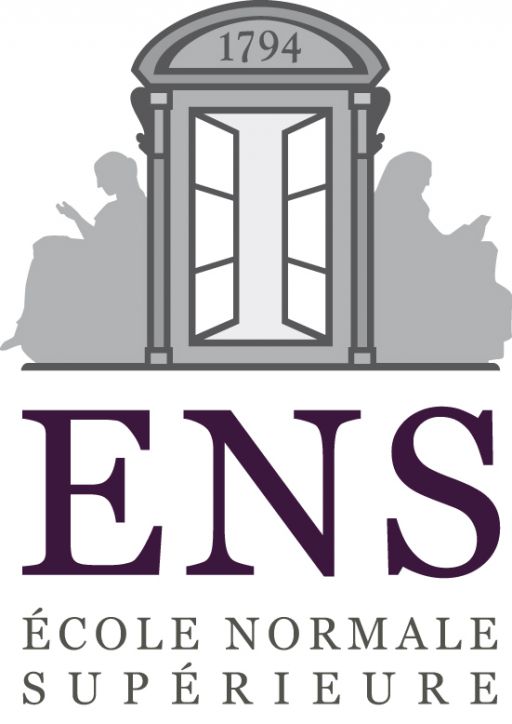 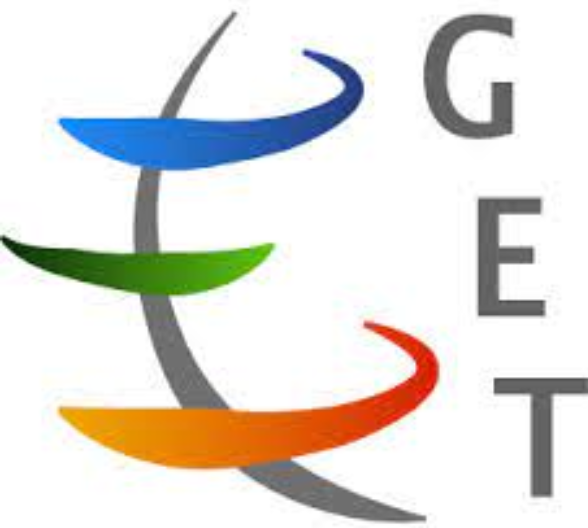